Enchanted Kingdoms – The Ruin of Snow 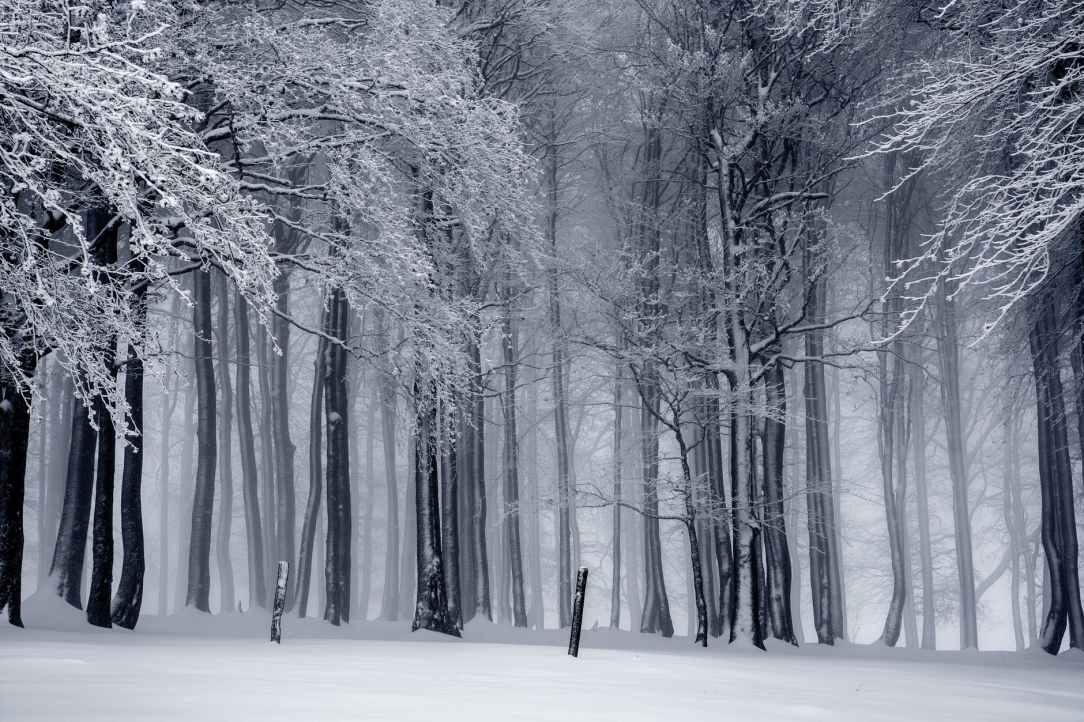 In this anthology of fairy tale retellings called Enchanted Kingdoms, there’s one of Snow White and the Seven Dwarves. It’s called The Ruin of Snow by up-and-coming fantasy author Lacy Sheridan. It’s one of my favorite retellings and creates an empowering, complex female protagonist as opposed to the classic telling in which Snow White is a damsel in distress.

Sheridan writes descriptions intricately to the point you can envision the world she has created and the emotions coursing through the narrator’s veins. There is clever word choice and the proses are realistic to a human.

In The Ruin of Snow, Sheridan creates realistic characters that fit into their alignment and makes clever changes to make an appealing twist on this fairy tale. In addition, most characters are written complexly, but if they aren’t there alignment is justified.

The protagonist is a witch named Nevya who was raised to use magic to kill and hide her magic. She has two older sisters named Serafina and Tulia, who are full witches. As siblings, they were raised to compete against each other for their mother’s approval.

In this complex world, things go wrong in Neyva’s world after she kills her suitor. Nevya eventually finds out what she has to do in order to become a full witch and decides to flee her situation after one of her sisters tries to kill her.

In a hefty turn of events, Neyva stumbles upon seven people cursed into shapeshifters, a good twist instead of them being dwarves. In exchange for shelter and safety, she offers to break their curse.

Character wise, there’s an appeal to the LGBT+ audience with one of the characters named Kye, who is also one of the seven shapeshifters. Overall, this is exciting because not a lot of fairy tales rewrite history to allow the LGBT community into the lore.

For those who are looking for something different and uniquely-written, I suggest The Ruin of Snow to you. 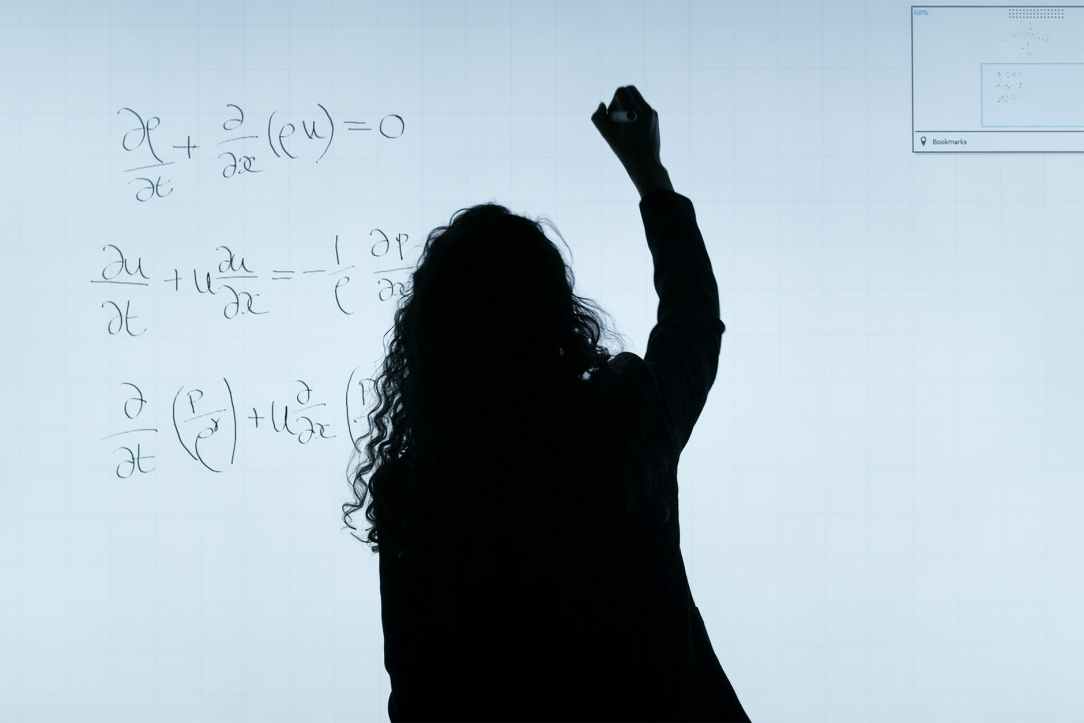 I’m excited to announce that I will start doing reviews on here. Movies. Music. Books. TV shows. The plan is to merge my other blog Critique Mystique with this blog.

Prepare for my first review.

What I write about